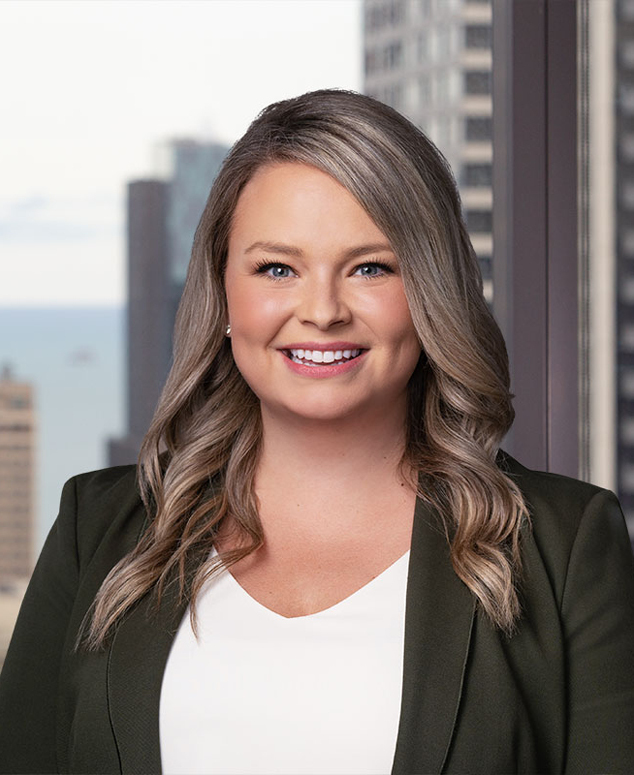 Casey Nelson is an associate in Chapman’s Banking and Financial Services Department and Commercial Lending Group. She represents creditors, including banks and other financial institutions, in a range of lending transactions. Casey participated in the firm’s summer associate program in 2014 and joined the firm in 2015.

Prior to joining Chapman, Casey worked as a Public Interest Law Initiative Fellow at the Legal Assistance Foundation of Chicago. While in law school, she served as an extern to Justice Steven H. David of the Indiana Supreme Court, Judge Margaret Stanton McBride of the Illinois Appellate Court, and Magistrate Judge Sheila Finnegan of the U.S. District Court for the Northern District of Illinois. Casey also worked for and served on the board of Indiana University Maurer School of Law’s Protective Order Project.