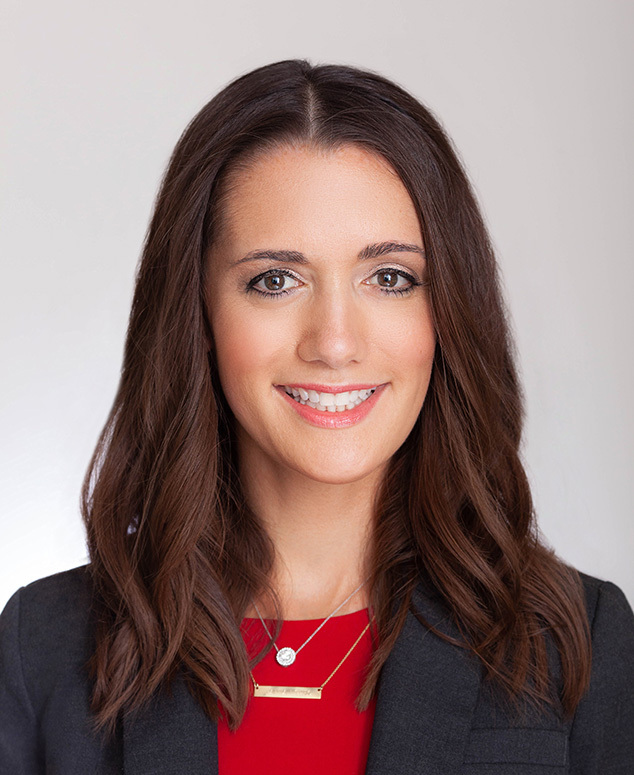 Cari Grieb is a partner in the Banking and Financial Services Department of Chapman and Cutler LLP. She joined the firm in 2010.

Prior to joining Chapman and Cutler, Cari served as a finance associate at the law firm of Katten Muchin Rosenman LLP from 2006–2010. She also clerked for the Honorable Suzanne B. Conlon of the US District Court for the Northern District of Illinois.

Cari is currently an Adjunct Professor at Northwestern University’s Masters in Sports Administration Program and a Lecturer in Law at Duke University School of Law. She formerly taught sports law at The John Marshall Law School.

Since March 2014, Cari has been a sports law contributor for the Sporting News. She is also the co-author of the forthcoming book Sports and the Law (Oxford University Press) with Paul Haagen and J. Gordon Hylton. Her written work has also been featured in various sports law periodicals. Many of her publications have focused on morals clauses and racial and gender-related sports law topics such as racial and gender inequality in sports, Title IX, and domestic violence policies in professional sports.

Since 2013, she has been the Chair of the Chicago Bar Association Sports Law Committee.

She is also a member of the Sports Lawyers Association and Duke University School of Law's Chicago Alumni Committee, as well as a former board member of the Good Sports Young Professionals Board, an organization that provides sports equipment, apparel, and footwear to children most in need.

Cari is on the Duke Law Alumni Association Board of Directors.