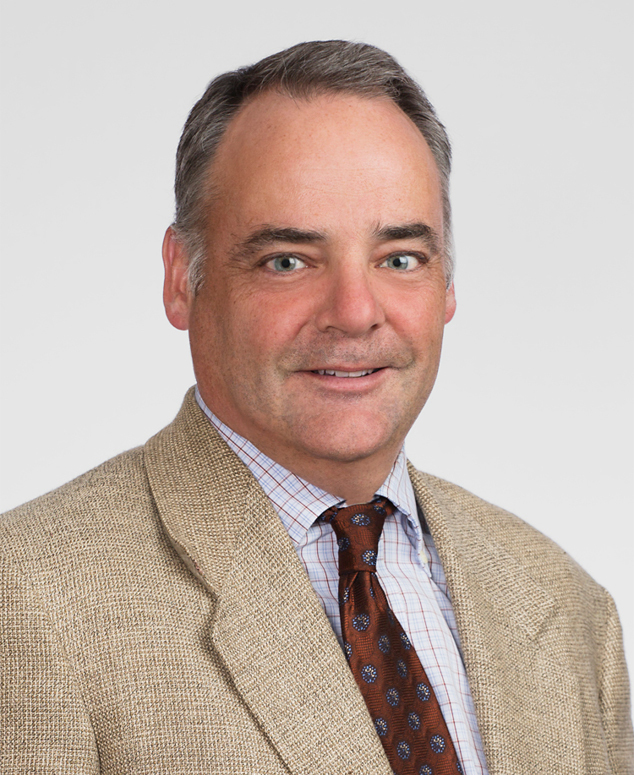 Frank Top is a partner in Chapman's Banking and Financial Services Department and the Co-Practice Group Leader of the Bankruptcy and Restructuring Group. Joining Chapman after graduating from law school, he has practiced law since 1988.

Frank has experience working in the area of bankruptcy, creditor rights, restructuring and litigation, and has appeared in cases of national prominence. He has represented indenture trustees, noteholders, and creditor’s committees. These representations include not only federal bankruptcy proceedings, but state insurance insolvency proceedings, FDIC takeovers, and state bank insolvency proceedings, and international insolvency proceedings. Bankruptcy activities have included the defense of avoidance actions, motions for adequate protection, filing and defending proofs of claim, and exercising the right to credit bid. In addition, Frank has been involved in the invocation of remedies under the Uniform Commercial Code and general foreclosure proceedings.

While Frank is a general insolvency practitioner, he has spent significant amounts of time representing investors in the following products in connection with an insolvency proceeding, but as a generally curious person, is equally interested in discussing the unique issues of any potential client.

Credit Derivative Swap and other Swap Transactions in Bankruptcy

Frank has been involved in the review and resolution of hundreds of swap transactions involving insolvent counterparties, including issues relating to valuation of termination payments, the bankruptcy safe harbor of Section 560, and what has been referred to as the “flip clause” relating to the priority of payment of a termination payment vis-à-vis investors in a CDO counterparty Issuer.

Frank has represented creditors and indenture trustees in airline bankruptcies in a variety of transactions. Representative bankruptcies include Trans World Airlines, United Airlines, Northwest Airlines, Delta Airlines and American Airlines. In addition to successfully litigating adequate protection motions to preserve the benefit of the bargain for secured creditors, Frank has also participated in the restructuring of enhanced equipment note transaction structures, pass through trust structures, leveraged leases and various other trusts. In addition he has worked with clients in prosecuting stipulated loss value claims, and participated in the exercise of remedies under indentures with owner trusts.

Frank has extensive experience representing clients in connection with the assessment and prosecution of breach of representation and warranty claims, negotiating amendments to pooling and servicing agreements necessary to maintain the viability of a servicing platform, transferring a servicing platform from a debtor to a third party, litigating avoidance actions to protect the assets of securitization trusts, and analyzing and prosecuting claims for servicing defaults. Frank’s work has included RMBS transactions, CMBS transactions, and more exotic securitizations.

CDOs and Other Exotic Financings in Bankruptcy

Frank has experience reviewing and analyzing many exotic financings to determine the effect of insolvency proceedings on those products. He was exposed to a lot of unique transactions in the Lehman Brothers bankruptcy case.

Frank has spent a significant part of his career representing indenture trustees both prior to and after the filing of insolvency proceedings. He understands the particular needs of an indenture trustee in default circumstances.

U.S. Court of Appeals for the Second Circuit

U.S. Court of Appeals for the Seventh Circuit