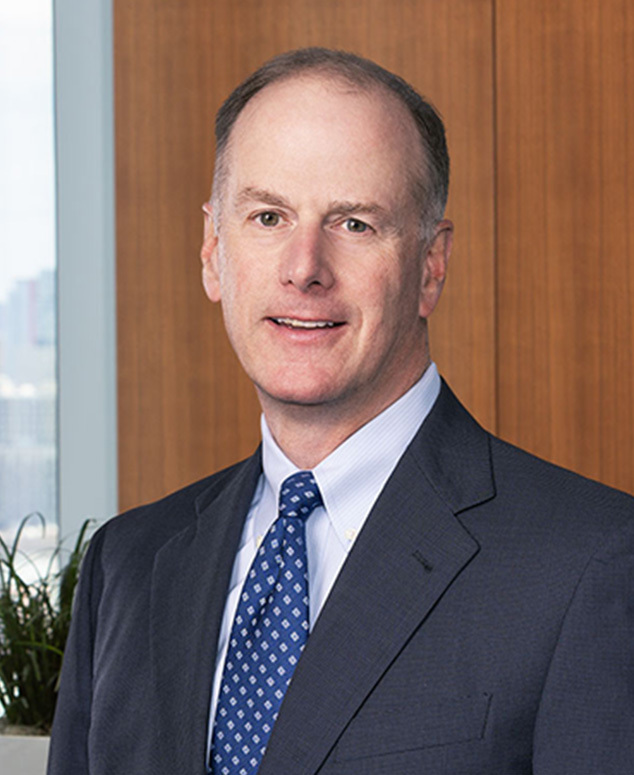 Kelly Kost is a partner in the Illinois Public Finance Department and has concentrated in public finance since 1986 when he began the practice of law at Chapman and Cutler LLP. He serves as bond counsel and disclosure counsel to hundreds of governmental entities throughout the State of Illinois and as underwriter’s counsel to major investment banking firms. In addition, Kelly is a former member of the firm’s Policy Committee and is a member of the firm’s Public Finance Disclosure Committee.

Kelly has become the firm’s authority on Illinois legislative matters, having served for two sessions on the Illinois House Speaker’s technical review staff and thereafter worked for the firm and its clients in an active part-time lobbying role. In 1995, Kelly coordinated the lobbying effort that produced limited tax bonds and the resurrection of alternate bonds in Cook and the Collar Counties. Kelly began the publication of the Public Finance Department’s Legislative Update and drafts much of the Illinois legislation relating to governmental finance.

Kelly has been a panelist and speaker on public finance topics at numerous seminars and conferences conducted by Illinois municipal corporations, associations and bond market participants, being an annual presenter at The Municipal Bond Club of Chicago’s Bond School. Kelly has spoken extensively about the American Recovery and Reinvestment Act of 2009, Tax Caps, Limited Tax Bonds and the State Officials and Employees Ethics Act (which includes Gift Ban provisions) to various client and educational groups.