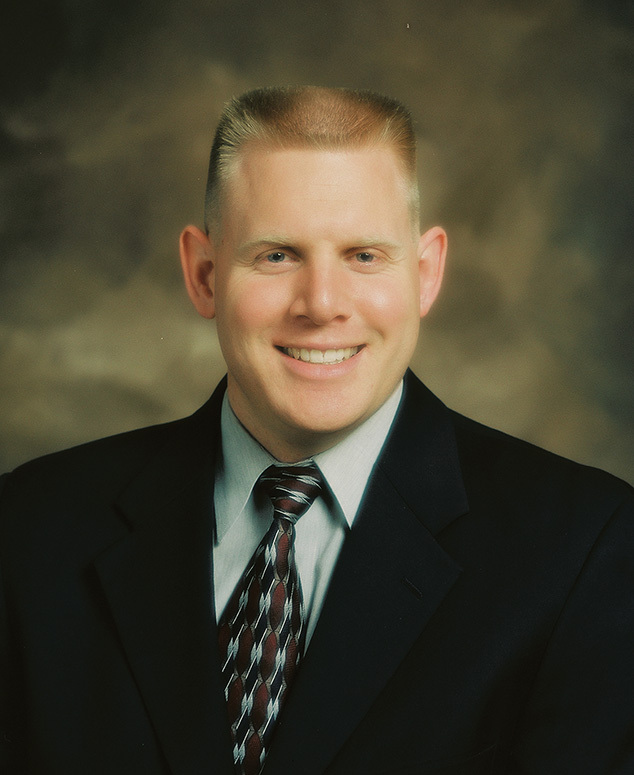 Ryan Bjerke is a partner in the firm’s National Public and Health & Education Finance Department and has been practicing law since 2001 when he joined Chapman and Cutler LLP.

Ryan has acted as bond counsel, disclosure counsel and underwriter’s counsel for general obligation bonds, tax anticipation notes, and various revenue bonds, including conduit financings for investor-owned utilities and housing bond financings. In acting as bond and disclosure counsel, he has represented cities, counties, public utilities, school districts and other municipal issuers. Additionally, he has represented cities and other municipal entities in questions of municipal law and has participated in the drafting of legislation for certain western states.