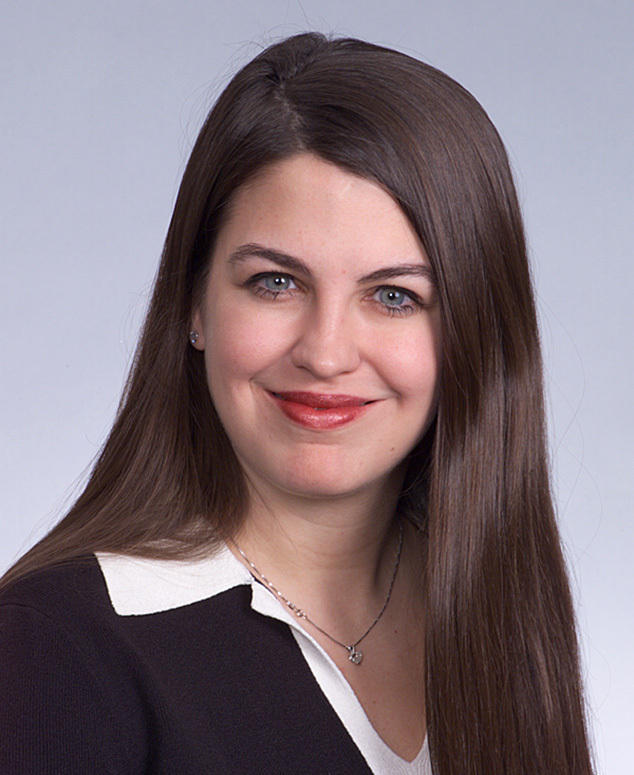 Amy Olshansky is a Partner in the Corporate Finance Department at Chapman and Cutler LLP and has been with the firm since 2001. Amy has extensive finance experience with an emphasis on domestic and cross border private placements. Financings involving Amy have included issuers and guarantors and entities providing credit support in the United States, Canada, the United Kingdom, Germany, Ireland, India, Luxembourg, the Netherlands, Poland, South Africa, Switzerland, and Australia. Her institutional investor clients have included insurance companies, banks and other financial institutions from the United States, Canada, the United Kingdom, Ireland, and Japan.