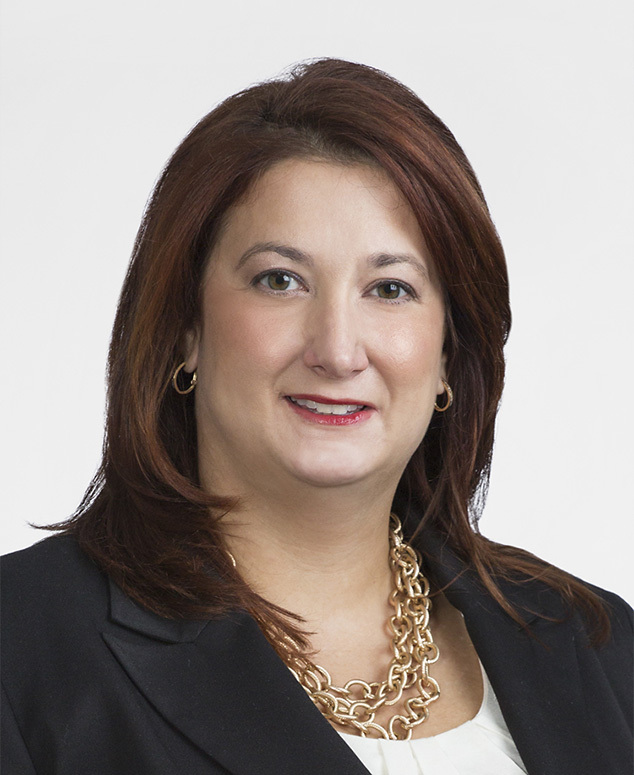 Stacey Kielbasa is Chapman's Chief Talent Officer. She has spent her entire career at Chapman, starting as a summer associate and then continuing as an associate in the Chapmanʼs Public Finance department. Possessing a natural affinity for mentoring and leadership, Stacey was asked by firm management to take on a new role—one that would involve developing and advancing the firmʼs recruiting and retention endeavors. Since 2001, Stacey has led the recruitment and professional development efforts of the firm, and she assumed responsibility for diversity initiatives in 2004.

Under Stacey’s guidance, Chapman has raised its American Lawyer Summer Associate Survey and Midlevel Associate Survey rankings from near the bottom of the list to one the Top 10 firms in the nation. She also worked to create Chapman Leadership Academy, a training  and development curriculum designed to prepare senior associates for partnership, the first such program of its kind at the firm. Stacey has also worked to expand the internal CLE training for all attorneys, as well as developed Chapmanʼs Core Curriculum program for junior associates, to focus on cross-training and legal issues important to firm clients.

Stacey works with the firmʼs diversity committee to recruit, retain, and advance women, LGBTQ, and ethnically diverse lawyers—efforts that have resulted in national recognition for the firm as one of the 50 Best Law Firms for Women by Working Mother Magazine (Chapman has been regularly ranked since 2007). Chapman has also received a perfect score of 100% on the Human Rights Campaign Foundation Corporate Equality Index every year since 2008.