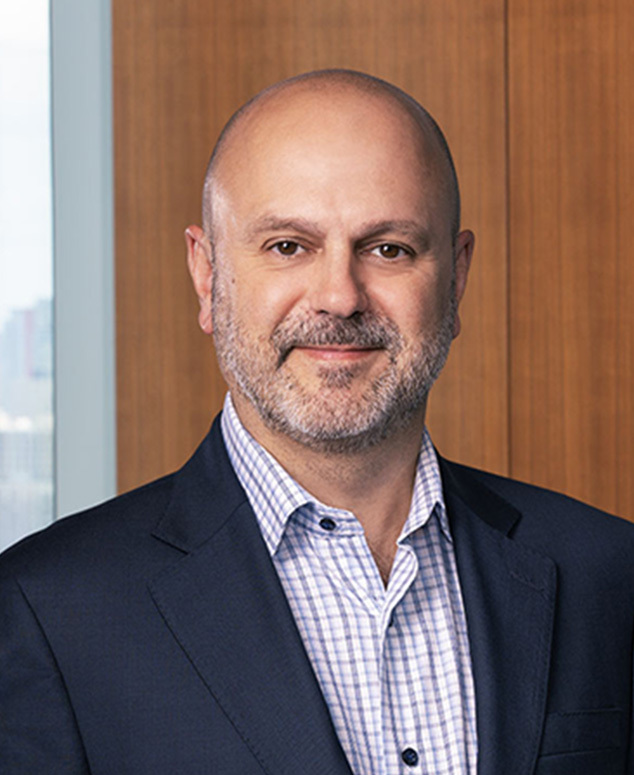 Stephen Tetro is a partner in Chapman’s Bankruptcy and Restructuring Group and a member of the Banking and Financial Services Department. He joined the firm in 2012.

Stephen’s practice focuses on representing secured and unsecured creditors, equipment lenders and lessors and other parties in interest in workouts and restructurings and bankruptcy and insolvency matters, both in and outside of court. Stephen’s work has included representing major financial institutions (including banks, private equity funds, hedge funds and non-traditional lenders) as secured creditors in out-of-court restructurings and workouts and in bankruptcy cases, and representing sellers and purchasers in asset sales (including Section 363 bankruptcy sales, out-of-court sales of distressed assets and UCC Article 9 foreclosure sales). Stephen has extensive experience representing administrative agents in workouts of syndicated credit facilities, as well as the negotiation and enforcement of subordination and intercreditor agreements. In addition, Stephen has experience with Chapter 15 cross-border proceedings. He has represented parties with a central role in contested matters in numerous bankruptcy courts around the country.

Prior to joining the firm, Stephen served as counsel in the Restructuring, Insolvency, and Workouts department of Latham and Watkins LLP.

U.S. Court of Appeals for the Seventh Circuit